Legislative struggle against bypassing information blocking started in Russia in 2017. On November 1, 2017, the law on the prohibition of VPNs and anonymizers came into force, which regulates the actions of the owners of such services in situations with requests for information prohibited in the Russian Federation. However, until June 2023, ordinary and not only Internet users from Russia did not notice any particular problems with accessing the necessary sites using VPN extensions and applications.

Now, it seems that the Russian authorities have taken the path of China and have seriously taken up the fight against bypassing information blockages. The VPN ban in Russia is reaching a new level, as evidenced by reports of outages in popular and world-famous services such as Proton VPN and Nord VPN.

What happened, why the VPN does not help to bypass the ban on visiting certain sites and how to deal with it below, and before starting, we suggest you get acquainted with the Grizzly Sms SMS activation service, thanks to which you can get the ability to register on any Internet site you need. From social networks and online cinemas to marketplaces and crypto exchanges. From just two rubles, convenient, fast, and most importantly - completely anonymous!

VPN locked down: what happened? 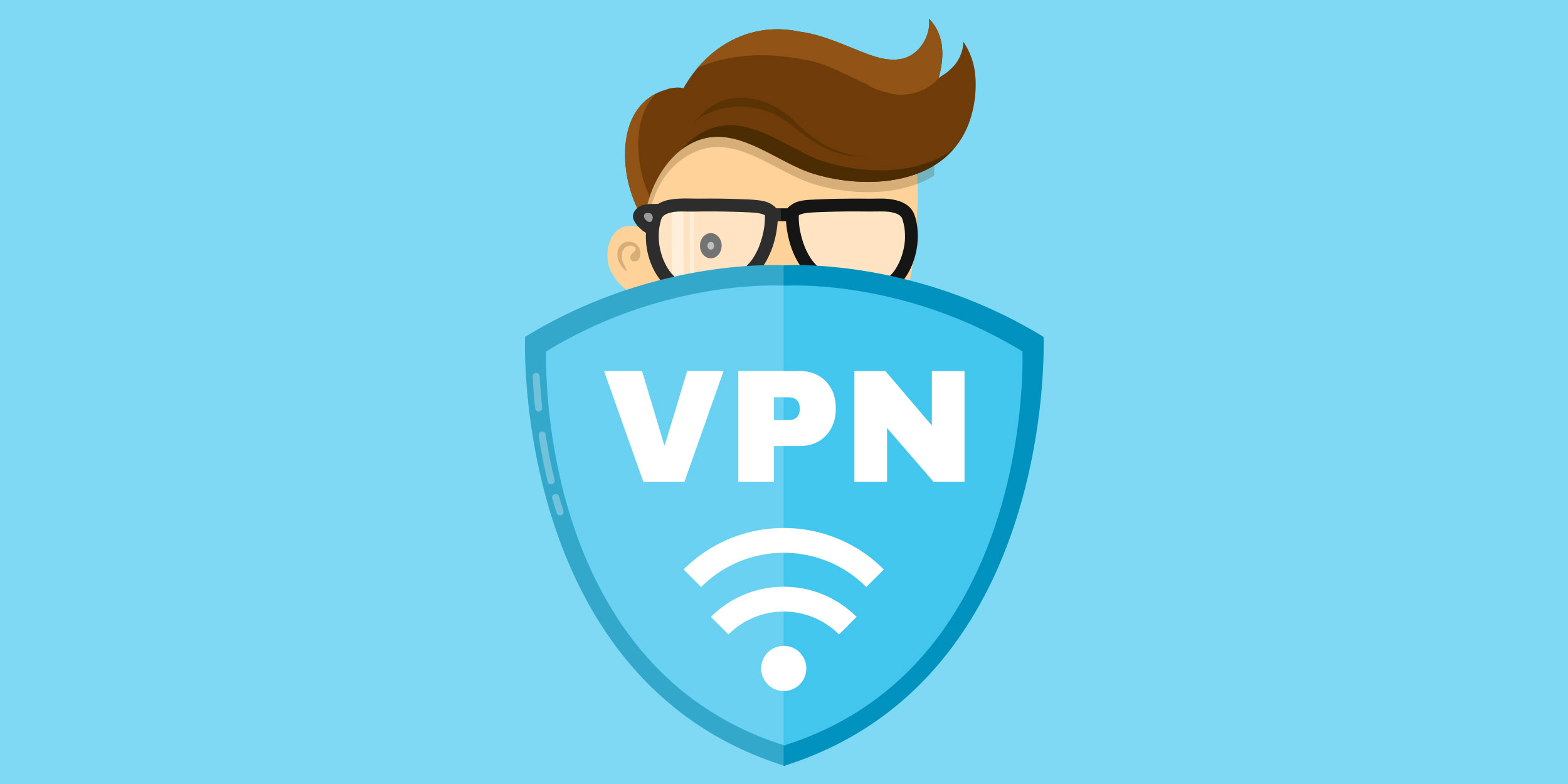 It seems that Roskomnadzor is haunted by the laurels of its Chinese colleagues with their “great Chinese firewall”. Indeed, at the beginning of the summer of 2023, Russian users faced the real consequences of the authorities’ struggle with anonymous surfing services. Today we are not talking about declarative normative acts that are developed purely formally. Such as, if you fantasize, “a decree banning the use of VPNs in the LPR.”

Already on June 2, confirmation appeared on the Web from a representative of Roskomnadzor that the department was taking measures to block VPN services. The main motivator of the Russian authorities is reportedly "a threat to Russian users." Therefore, the ban on the use of VPNs is a logical step in the implementation of the "Law on Communications", and the measures taken are "a real step towards achieving the information security of citizens."

Currently, we are aware of failures in the operation of certain services for customers of certain operators. It is not surprising, because blocking access is just in the hands of Internet communication providers. And there are a lot of services. Therefore, it is obvious that the ban on the use of VPNs in Russia will be implemented for a long time to come. Despite some local successes. 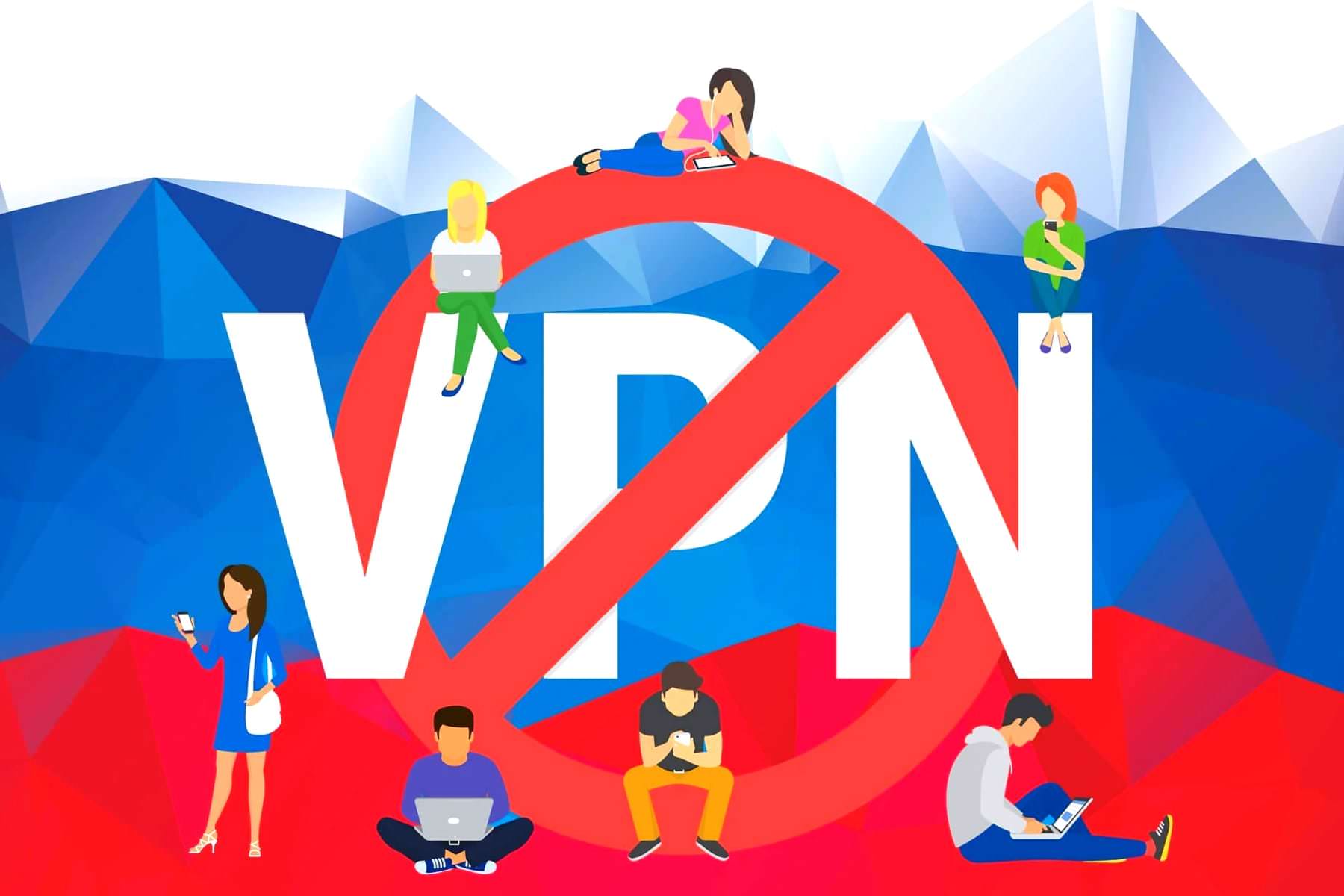 For those who have already encountered the problem in question, or are just worried and want to know how to get around the VPN ban, the following information will be useful:

By the way, if you want to maximize your anonymity on the Internet, we recommend that you register using a virtual number from Grizzly Sms. All you need to do is buy a single or multiple SMS reception from 2 rubles, and then you can receive a verification message from any Internet site you need. Regardless of whether it is blocked or not on the territory of the Russian Federation.

The ban on VPN in Russia has moved to the stage of practical implementation. At the same time, all prohibitions apply to information service providers, who should restrict access to certain resources for citizens of the Russian Federation. Therefore, ordinary users still have the opportunity to obtain the information they need due to the variety of tools for bypassing locks. We hope that our readers will not be affected by the VPN ban. And if it does, you already know how to deal with it. Good luck!