How to remove the lock in VK

The VK social network strives to create an environment where all participants will feel comfortable communicating. In this regard, there are a large number of rules, recommendations and requirements. The blocking of the VK account is a consequence of their violations. We will try to understand this issue in more detail and consider all aspects.

The VK page lock cannot always be lifted. If it was not possible to restore the profile, it is recommended to create a new account. The main difficulty of such an option is the need for verification using a mobile phone. The service "Grizzly Sms" offers to buy a virtual number for registration in VK at a low price. There is a user-friendly interface and a large selection of countries. 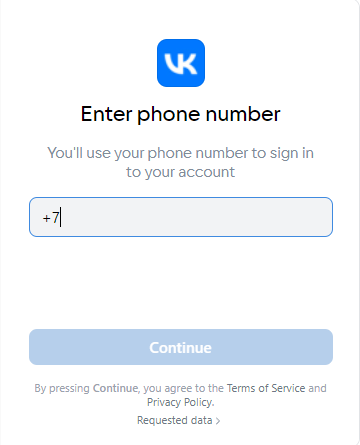 The most common situation is the detection of suspicious activity. If the administration has suspicions, the VK account is temporarily blocked. When you go to the page, the following message is displayed. 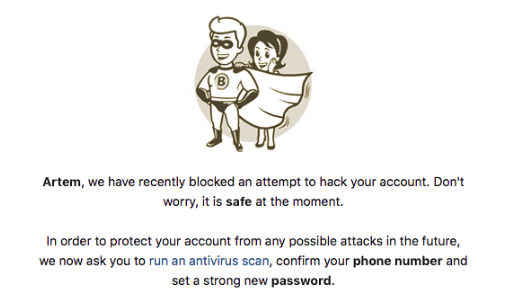 There is no need to use special tools or methods. If you are logged in from your device (where you were previously logged in), just click the "Restore Page" button. There is a full return of access. Additionally, the system recommends changing the password to enhance security.

When the account is temporarily blocked by the VK, a certain period is issued for the owner. If the user does nothing, after a long time there is a transition to a permanent state of ban.

Blocked VK how to unblock from your phone

You need to perform the following sequence of actions.

In some cases, the application for unblocking is checked by a moderator. It takes some time.

Other ways to restore a blocked VK page

The administration offers several options. Removing the VK lock using a phone is considered popular, but far from the only method. 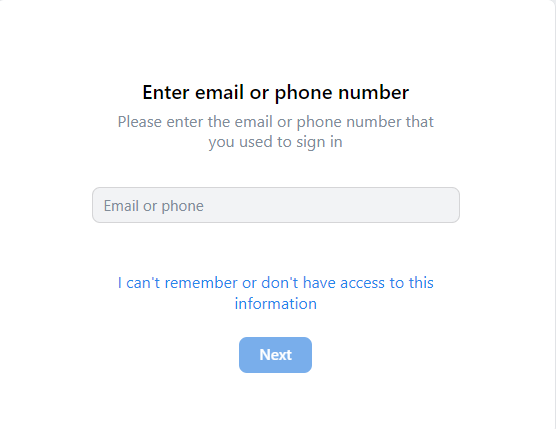 2. After a number of additional questions, the password is sent to the mail.

3. It is not always possible to use standard methods. For example, there is no access to mobile and mail. In this case, it is necessary to communicate with the support service.

There are various ways to restrict users who violate the rules of the social network. Quite often you can hear about a shadow VK ban. Official representatives have never confirmed the existence of such an option. The very concept of a shadow ban implies a situation when the user's reach is significantly limited or he ceases to get into recommendations, is not visible in the news. 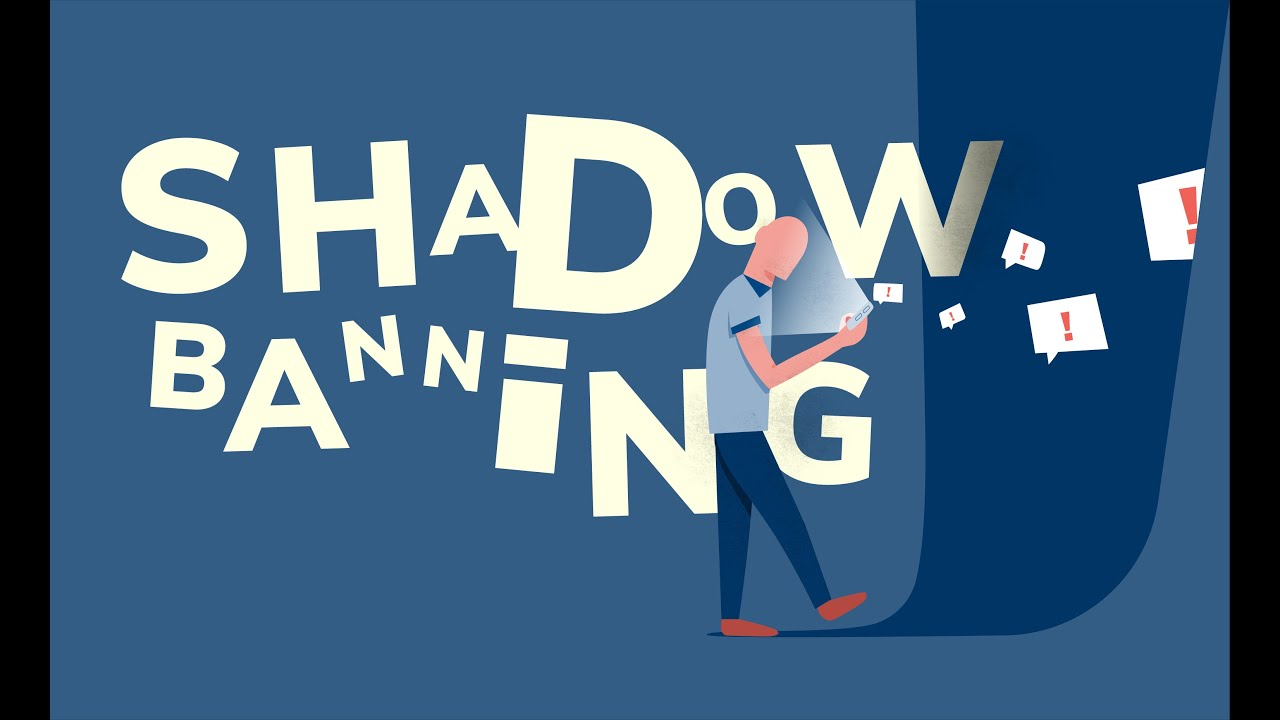 We will try to understand this situation in more detail. Do you think that there was a shadow blocking of the page in VK? The main feature is a significant decrease in the number of views of records. The drop can be 5-10 times. At the same time, the information is available to everyone and there are no visible restrictions. The user is not necessarily subject to penalties. It is quite possible that his method of promotion has become less qualitative and the algorithm has lost interest in such content. The shadowban of the VK page is most likely a consequence of the following reasons:

Thus, in order to remove the shadow blocking in the VK, it is recommended to change the promotion methods.

How to restore VK if blocked by number

There are various options for ban in the system. One of the situations is if the number is blocked in the VK. When trying to register, the user sees a message. 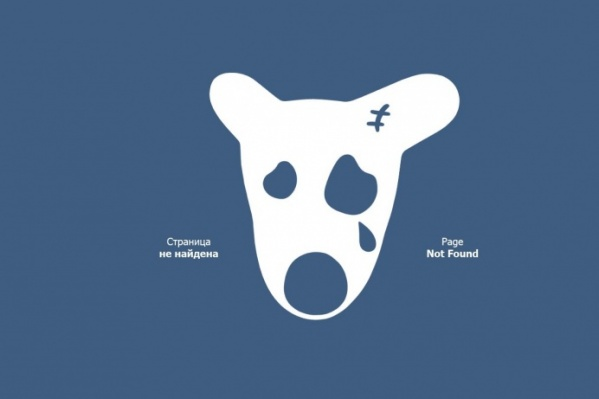 This means that a profile has already been created on this mobile phone, which has received a permanent lock. The only option provided for when the number is blocked in the VK is communication with the support service. You will need to prove that you are not related to the previous account owner.

If you analyze messages from people who have undergone this procedure, then a photo or scan of the contract with the mobile operator helps. He must confirm the registration of the number after the incident. A special application is being created to unlock the phone. 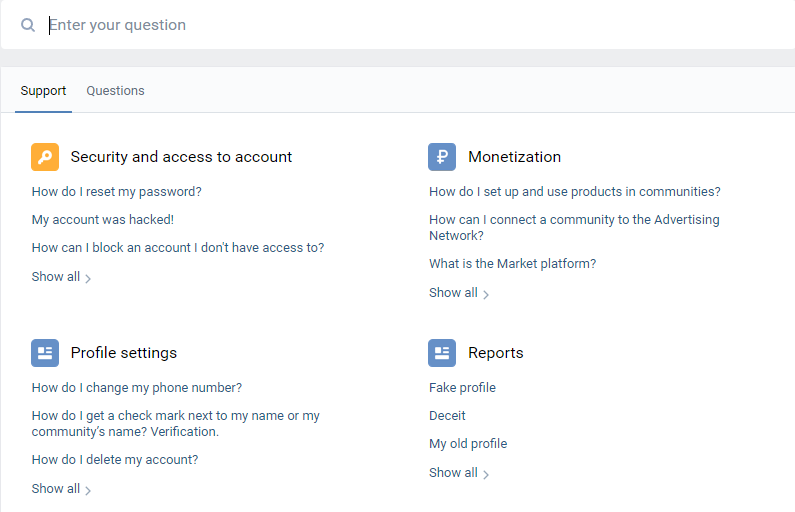 The review takes up to several days. After that, a decision is made by an authorized employee.

Ban in VK forever – what to do?

Have you found yourself in a situation where the recovery of the profile is not possible? Eternal ban in VK is a serious problem that cannot be circumvented. There are numerous ads on the Internet, the authors of which offer to help. You should not believe them, because they always ask for money as a prepayment. As you might guess, nothing will change after receiving the funds.

Blocked VK forever – what to do? As mentioned earlier, it is recommended to use the services of the "Grizzly Sms" service. A virtual number is purchased, to which a new profile is registered. It takes only a few minutes and assumes a minimal cost. It will not be difficult to create any number of accounts. 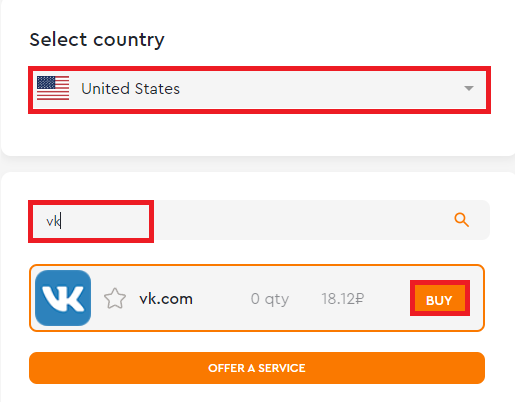 The service offers complete anonymity for its users.